We are calling on all men to commit to going and to make plans now for joining the next national Men’s March on Monday, November 15th from 11AM-2PM in Baltimore!

We will gather outside of a local Planned Parenthood abortion killing center (330 N. Howard St., Baltimore, MD 21201) and march to a rally point outside of the USCCB Fall General Assembly where we will provide our bishops with a presence of firm encouragement and accountability to face reality and to join us in repentance, taking responsibility, and making a commitment to do far more to end the daily mass murder of our preborn children.

The first ever National Men’s March to defend the least of these and call for the end of the government sanctioned daily mass murder of abortion took place on Saturday, June 12, 2021 in Washington, D.C.

By God’s grace, The Men’s March is set to be, not only an annual event in the nation’s capital each June, but also, a grassroots national men’s movement to end abortion that will strive to complement and unite the many men’s groups that are already assembled and doing good things, and that is positioned to pop up at various times and locations throughout the year. 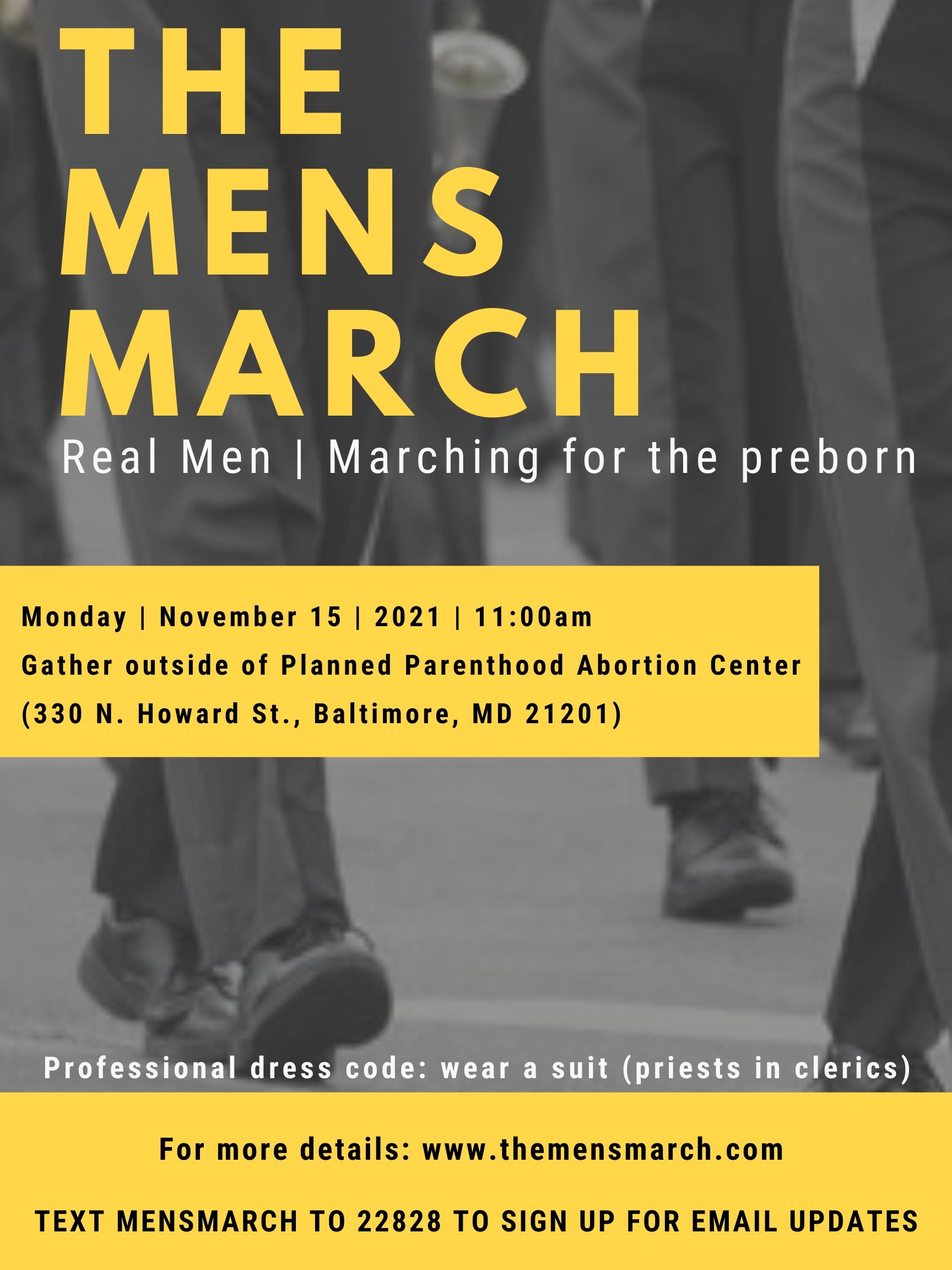 Thank You To Our Partners 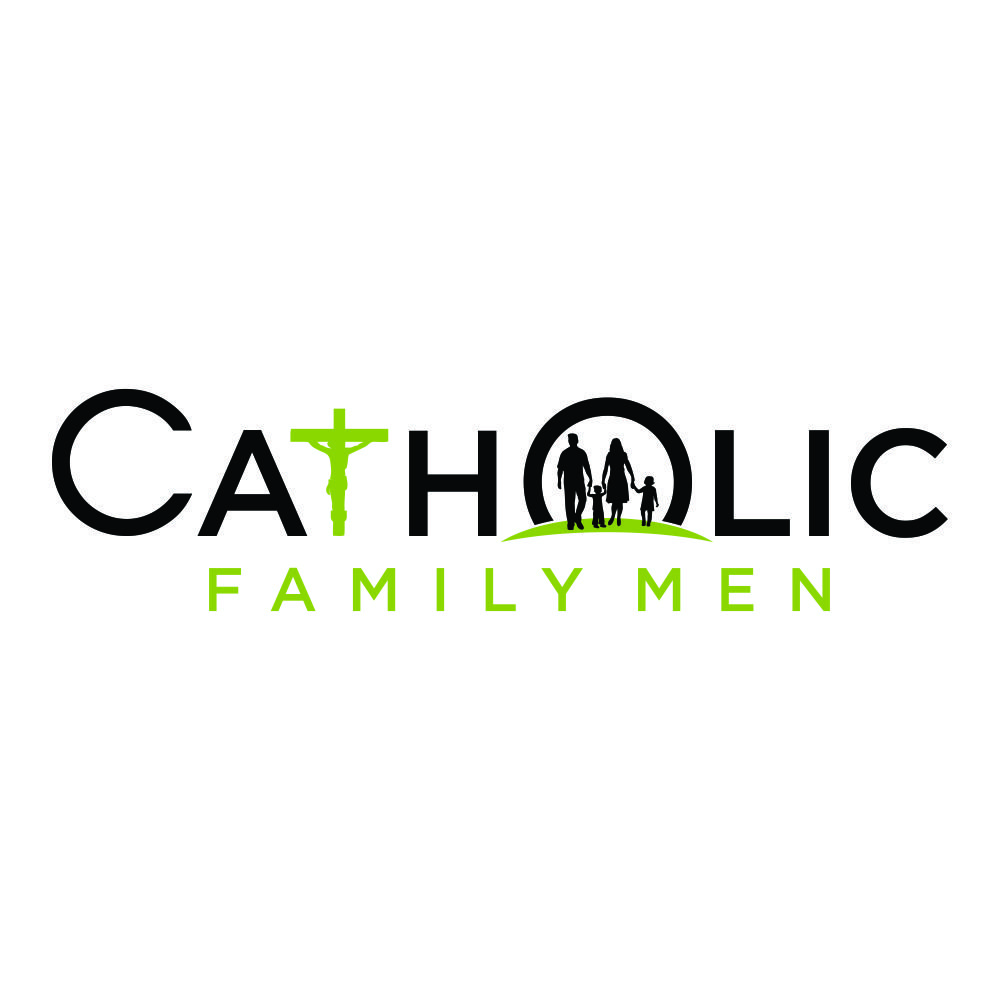 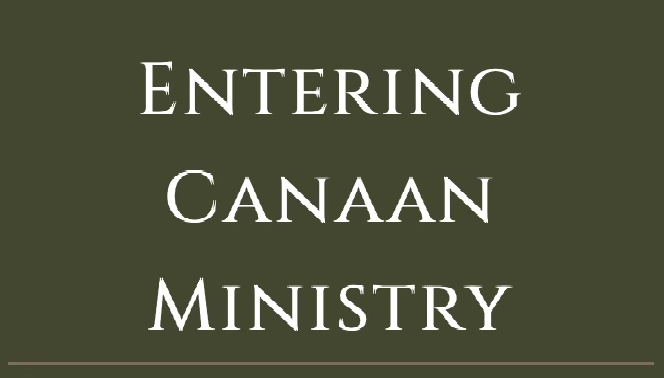 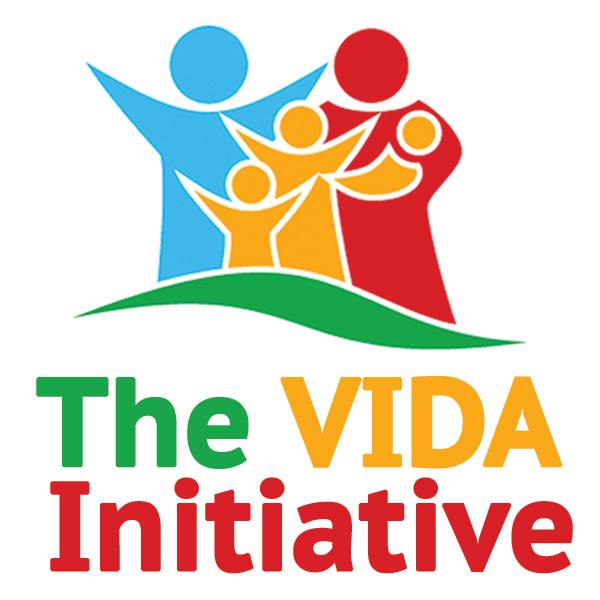 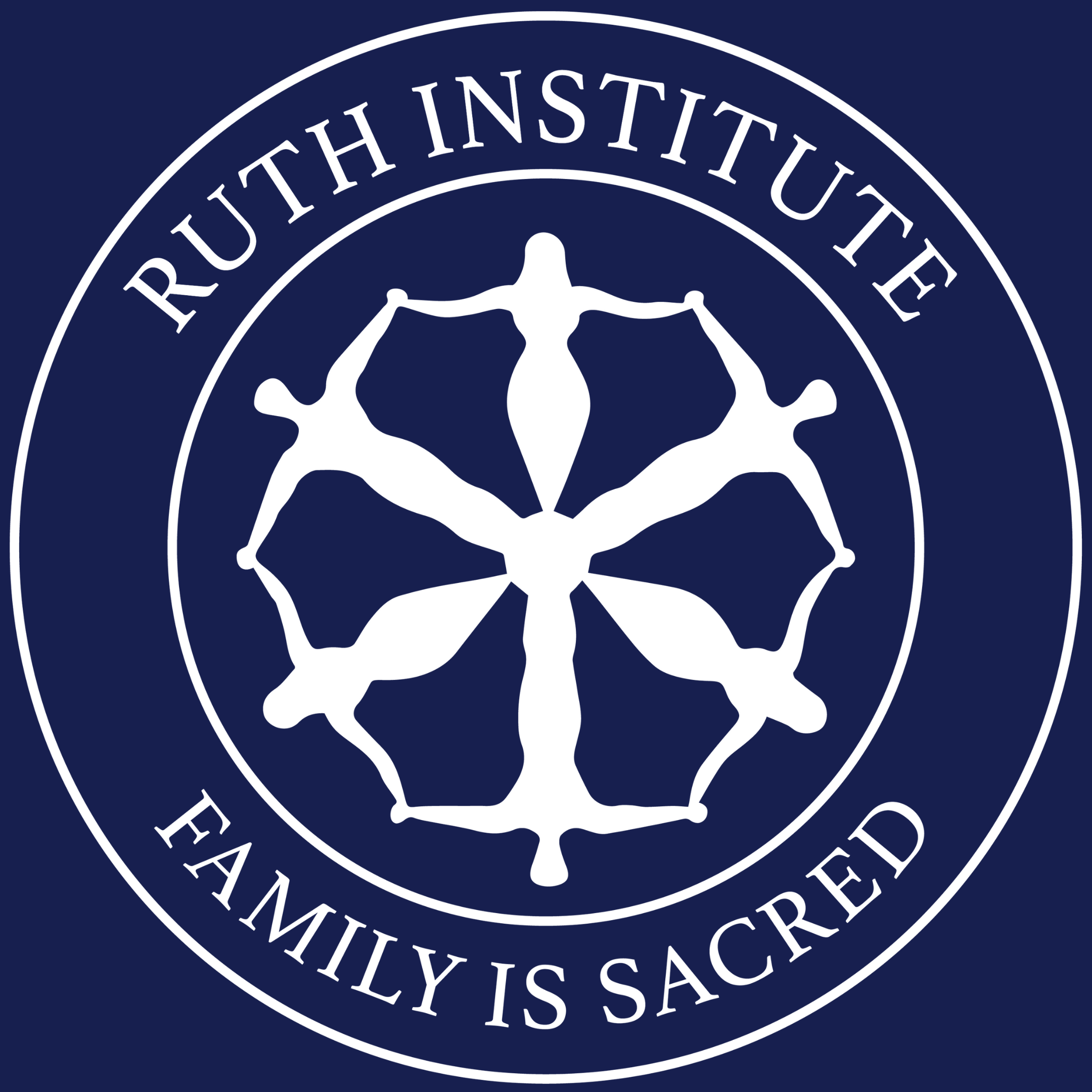 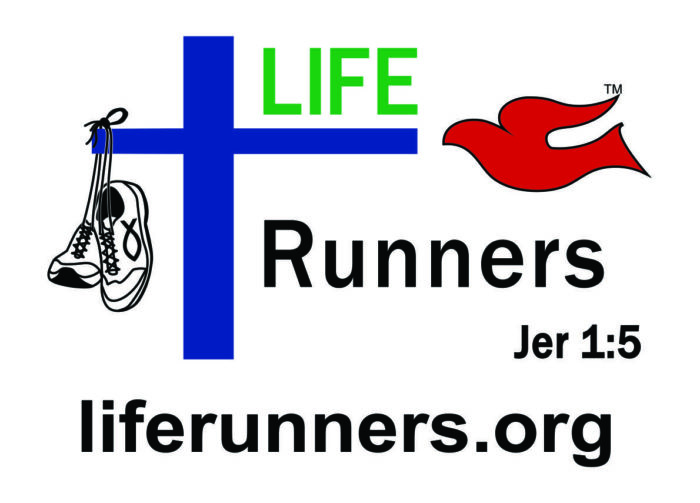 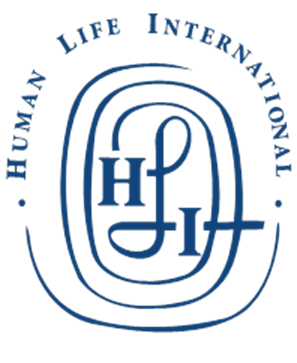 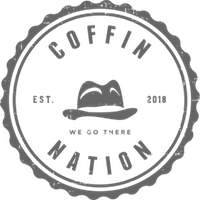 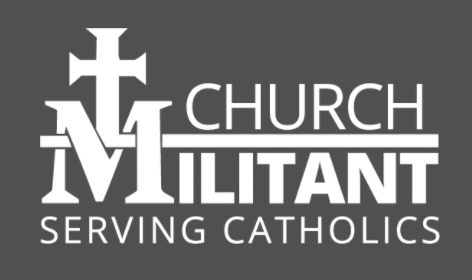 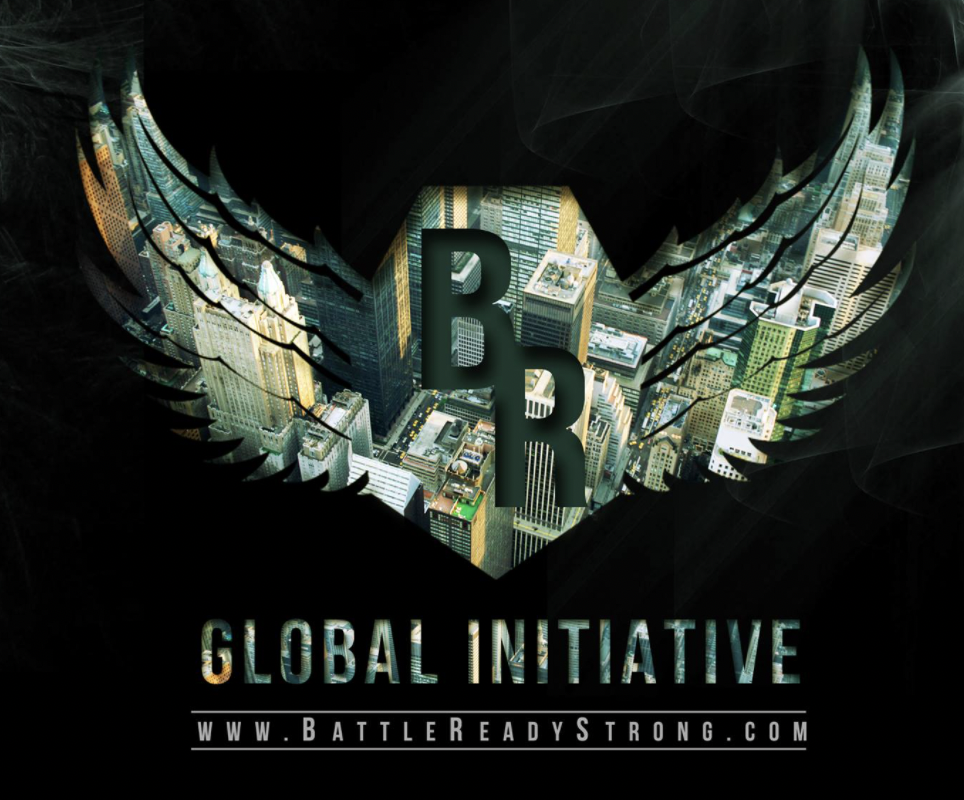 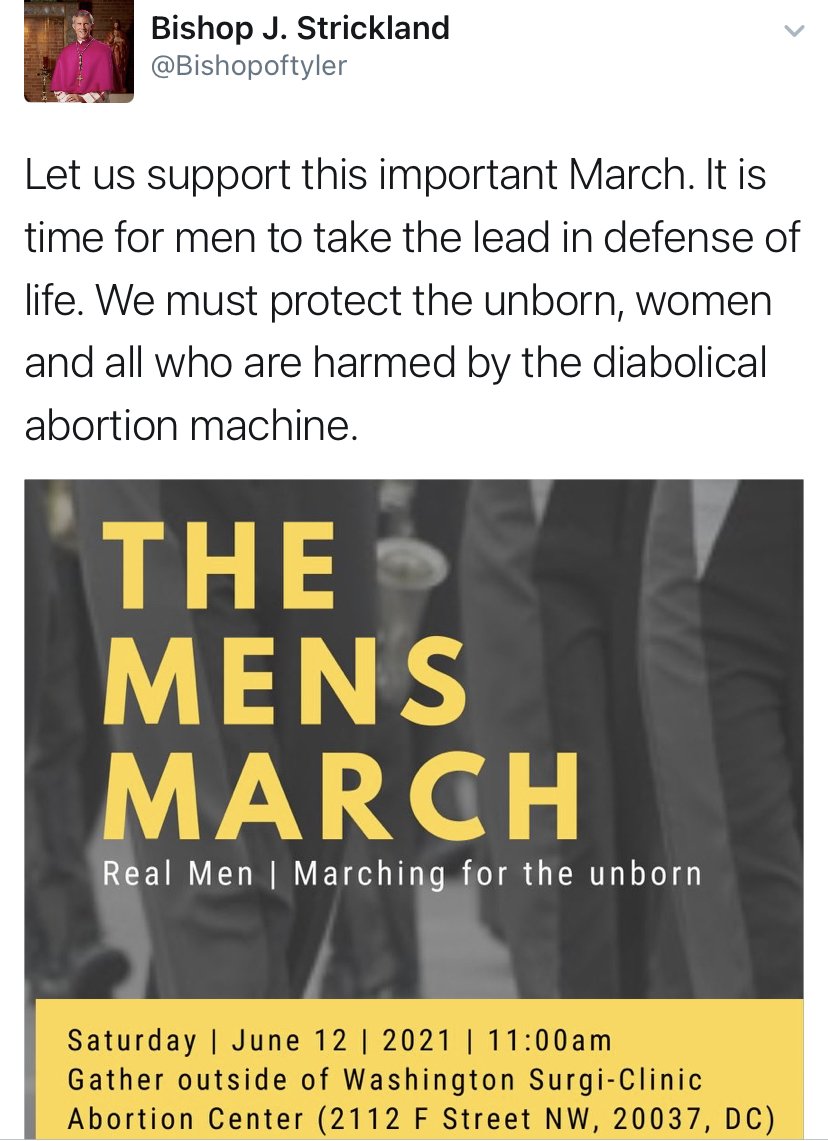 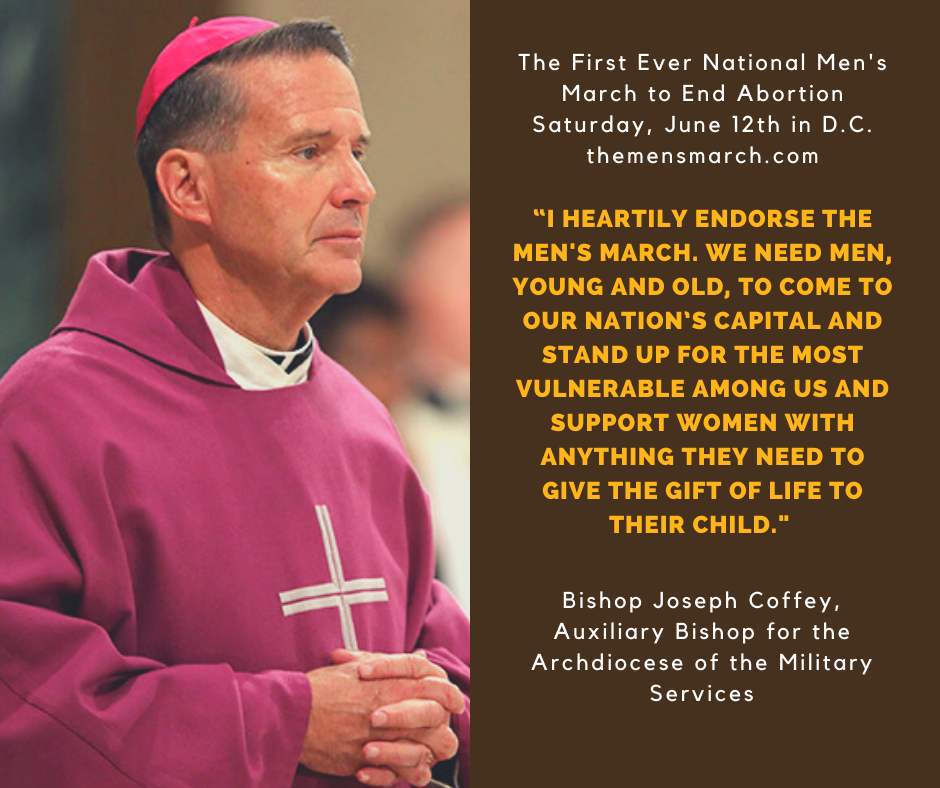